How our member-governed philosophy comes to life.

ATPE stands apart from other educator organizations with members governing the association at the local, regional, and state levels. As a member, you enjoy unmatched opportunity to participate in your association’s governance.

The ATPE House of Delegates (HOD) meets annually at the ATPE Summit in Austin to  elect state officers, establish policies in the form of standing and current resolutions, and formulate ATPE’s legislative program. Delegates are selected by their fellow local unit members or as at-large representatives through a process guided by the state bylaws. If you are interested in serving as a delegate, contact your local unit president or region president if you do not belong to a local unit.

Each region maintains its own independently elected officer corps. The regional director serves as the liaison and representative to the ATPE Board of Directors, as well as ensures the region’s voice is heard in governance decisions made at the board level.

ATPE local units can be found in more than 300 school districts across the state. Your local unit leaders are district colleagues who coordinate an annual membership campaign, communicate with your school board, support local initiatives, and ensure your voice is represented at the HOD level. Each local unit member and at-large member is employed as an educator in his or her region. Read on to learn how regions and local units can work together.

The  HOD  elects ATPE’s state officers during its annual meeting at the summit. Professional, associate and retired members interested in running for the office of treasurer, secretary, vice president or president should contact the state office for current election rules and a nomination form. Nominations must be received in the state office by March 15 of each year. Nominations may also be submitted from the floor of the  HOD  meeting.

Your region director  serves as a liaison between the Board of Directors and officers in your region and ensures your region’s voice is heard in governance decisions made at the state level, including consideration of proposed bylaws amendments. Your  region president  serves as a resource for local unit leaders in your area. Various elected regional leaders work to further the association’s mission with responsibilities including:

Eight standing committees guide association business by making recommendations for board consideration. Service on these committees is a vital component of ATPE’s governance structure, and members are invited and encouraged to apply for service each year. The state president reviews member applications and recommends committee assignments to the board, which then approves each appointment.

How decisions about ATPE’s future are made.

The  ATPE State Bylaws  are the official rules and definitions governing the association’s operations.

Notice of proposed and adopted bylaws amendments will be posted on this member-only page. ATPE members may subscribe to receive email notifications whenever this page is updated. 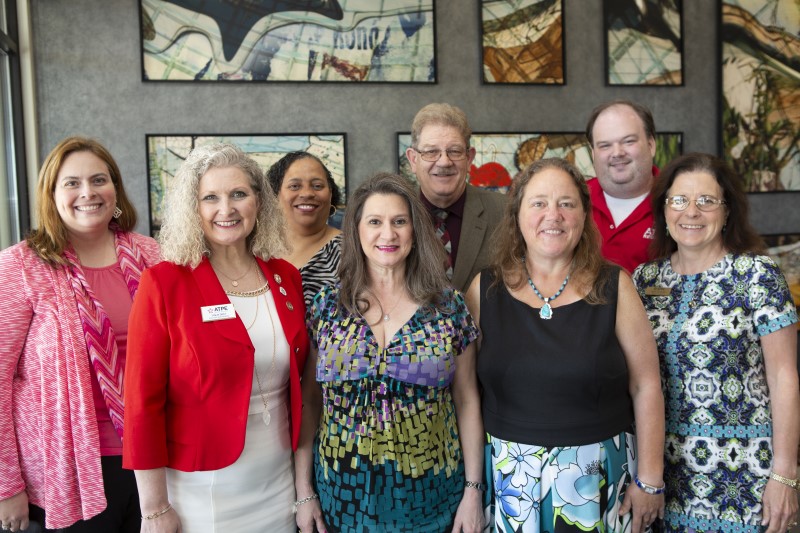 Get involved in shaping ATPE’s future.

To maintain an affiliation with ATPE, the ATPE Board of Directors (BOD) has approved guidelines for ATPE’s chartered local units and regions.

Your session will timeout in