Keepin’ It Weird and Welcoming at the Same Time

ATPE Regional Representative Heather Tuley shares what she loves about the Texas Hill Country (Regions 13 and 20). 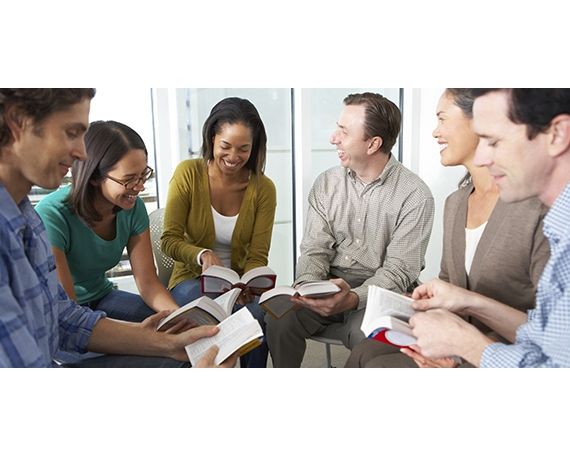 Join ATPE’s online professional learning community and take part in the ATPE Book Circle. It's a great way to earn continuing professional education hours, network with fellow Texas educators, and enjoy a book that could take your teaching to the next level. 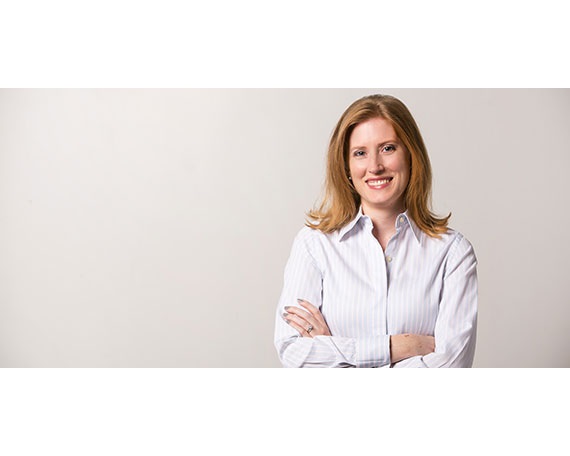 Guest blogger Allison Venuto explains how to use magazine holders to help organize your classroom. 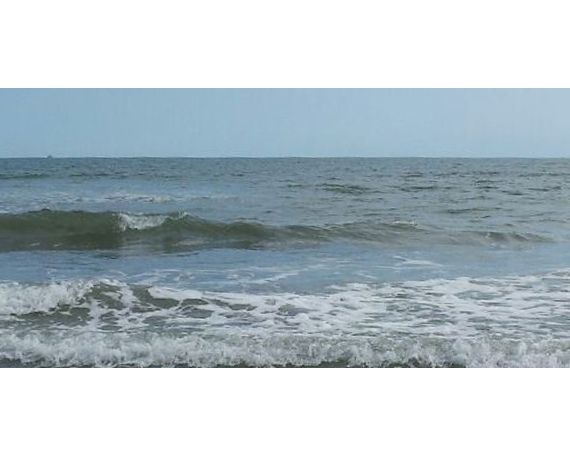 Something for Everyone in Regions 3 and 4 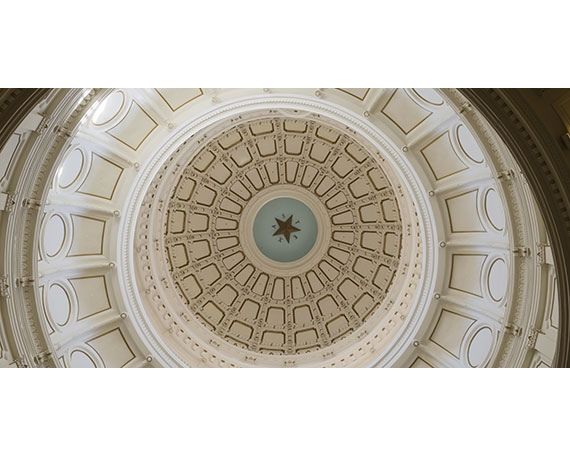 During the Legislative Session, ATPE Worked for You

Find out how ATPE worked for you in the 2015 legislative session. 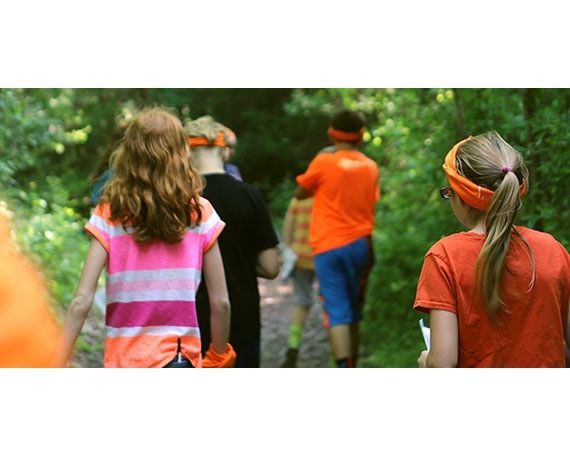 The Summer edition of our award-winning magazine is online now. 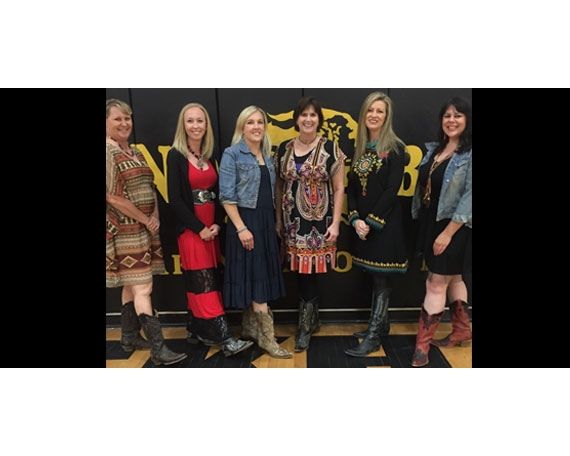 Out West, Where the Cowboys Are

ATPE Regional Representative Chana Appleton shares what she loves about her part of the state, West Texas (Regions 14-19).

Your session will timeout in